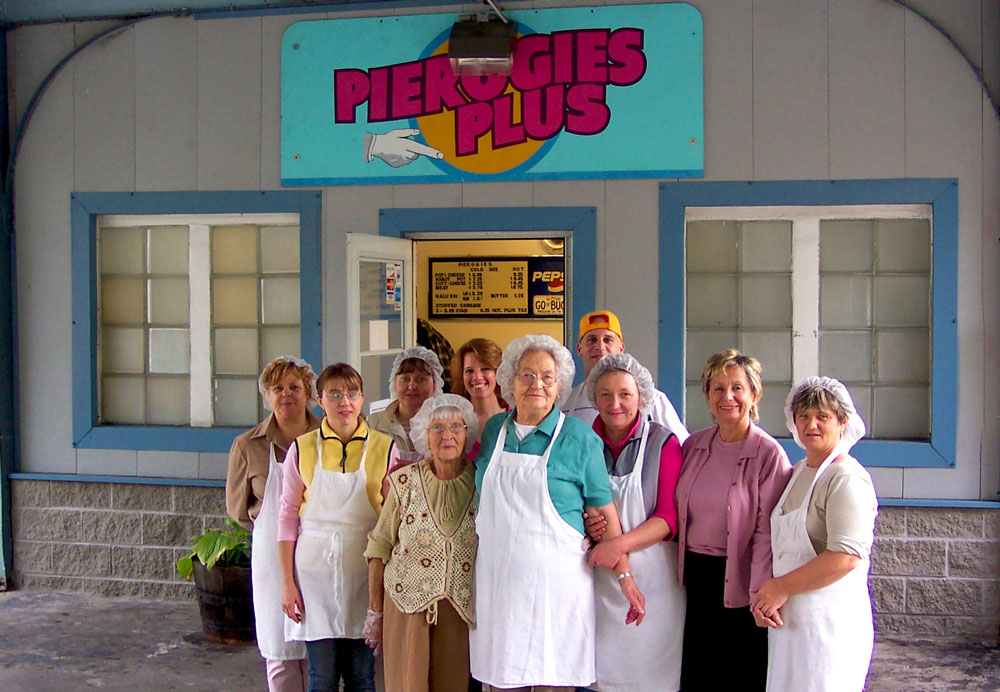 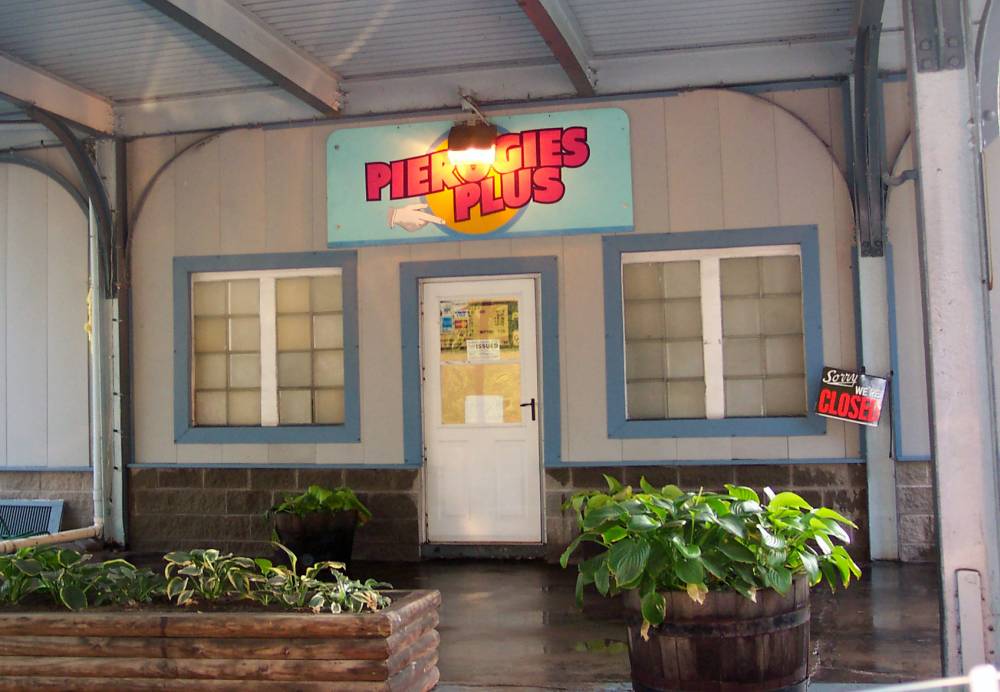 My name is Helen Mannarino. I grew up in Poland, helping in a family-owned restaurant. In 1974, I emigrated to the United States and settled in McKees Rocks, a suburb of Pittsburgh.

After several years working in the food industry in the Pittsburgh area, I came to a point in my life when I knew it was time to make a big decision. I asked God to give me wisdom to either go back to work, get more education or pursue my dream — opening a restaurant. Ever since moving to America, I missed the comfort foods I grew up with: pierogies (crescent-shaped, tender dumplings filled with a variety of fillings), stuffed cabbage, homemade potato salads, noodles and cabbage, etc. I wanted to share this wonderful Eastern European food to the community for others to enjoy. The Lord did answer my prayers by helping me to make the right decisions. The glory for the success of Pierogies Plus goes right to Him.

Pierogies Plus opened for business on June 5, 1991. The business is located in a renovated gas station on Island Avenue in McKees Rocks and is widely known throughout the Pittsburgh area.

In 2006 we finished a comprehensive expansion of our facility, which now occupies over 3,000 square feet of production, retail and storage space (we started out with 350 square feet!). New is an enlarged and remodeled production area, a new cooking system, an additional large walk-in cooler and freezer, and plenty of storage space to meet the needs of our growing business.Thanks to God, who sent us amazing Amish builders, for our building expansion, which went amazingly smooth and fast.

Our foods are prepared in the eastern European tradition by eastern Europeans. Our staff comes from Poland, Belarus, Russia and Ukraine and of course USA. Many of them have been preparing these recipes for over 40 years! It’s no wonder we’re known for having the most authentic pierogies and other ethnic dishes around.

This year we are celebrating our 26th Anniversary! As I am saying this, my heart is filled with gratitude to God. Pierogies Plus would not have survived over those 20 years without His blessings of good employees, giving me wisdom, giving us free advertising by sending reporters to us from various newspapers, publications, magazines, and last but not least, the Food Network. We were featured in 2003 on the Food Network’s “Food Finds” and again in 2004 on Bobby Flay’s “Food Nation.” In addition to the Food Network, Pittsburgh’s own WQED’s “Dave and Dave” featured us on their show which made a great contribution to our natiowide shipping.

I am also grateful to God for sending us wonderful customers, many of whom we have become friends with over the years. So my 26th anniversary tribute goes to our employees, customers, neighbors, friends, and most of all, our Lord. 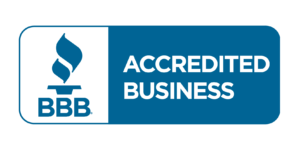 Marc & Christina Ambit
Read More
Excellent!! Highly recommend! Delicious food and friendly service! The Best pierogies we have ever eaten! All the food taste homemade and with best quality ingredients. We are looking forward to eating at Pierogies Plus again really soon!
Amber Klodowski
Read More
This was my first time at pierogies plus and it did not disappoint!!!!! I can’t wait to go back and try more stuff!!! So far the perogies stuffed with ground beef are my favorite!!!!!
Bryan Nanassy
Read More
The best ladies in the business when it comes to rolling up the rogis! Never had a bad meal or service here.
Kevin Friedel
Read More
Fantastic pierogi’s, good selection, friendly service. We bought over 12 dozen to bring home.
Angel Alvarado
Read More
Excellent pierogies and haluski! Service was fast and efficient. I will definitely return to sample more of their menu.
Previous
Next